In honor of NATURE’s 40th anniversary, we asked viewers for their favorite NATURE moments. Below are some of your responses.

What are your favorite NATURE moments? Let us know on Facebook and Twitter with the hashtag #NaturePBS.

Watch a preview of our 40th season HERE. 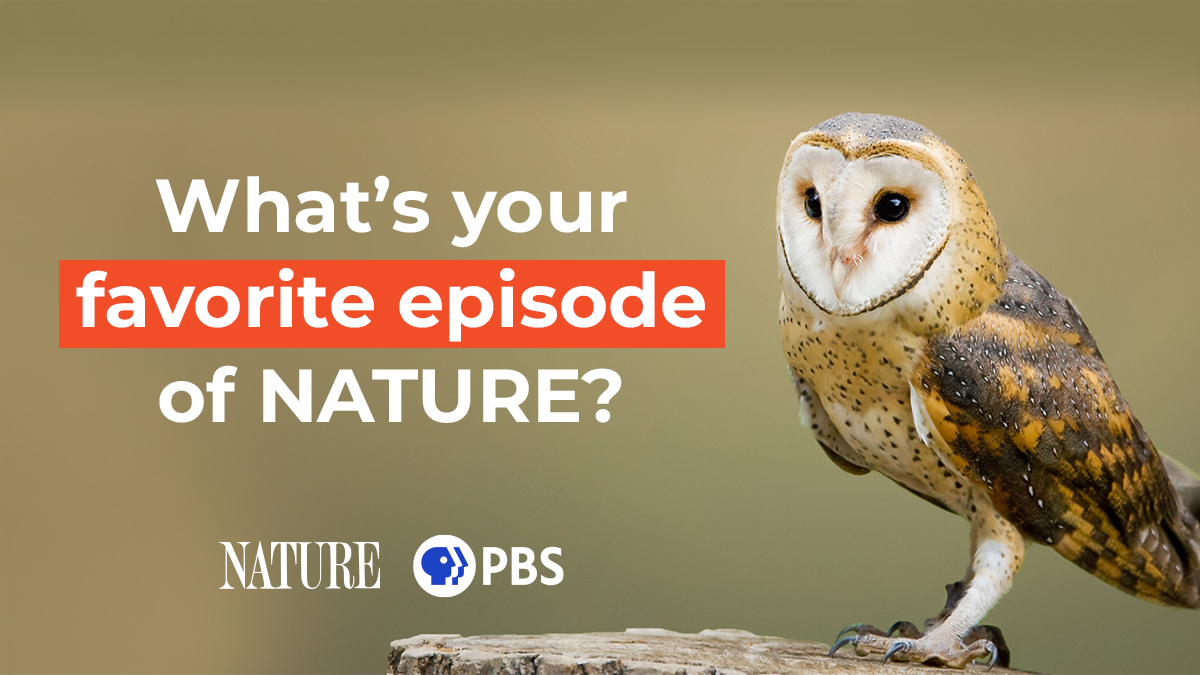 What’s your favorite episode of NATURE?

“Animal Misfits is my absolute favorite. Think it initially aired in 2014, saw it multiple times with my mother. So fascinating and some of the creatures spotlighted made us laugh so hard, our stomachs hurt.”
— Jill Earl

“No contest: Christmas in Yellowstone. My dad and I watch it every year together, and next January we’re going on our own winter Yellowstone adventure together!”
— Carrie DeVries

“Like so many others I’d love to see another installment of the Cloud series. Curious how his offspring and family tree are doing!”
— Kate Cronenwett

“I always learn so much from all these programs, but I really learn the most from programs about insects; such as how important they really are to the ecosystem.”
— Linda Massey

“It’s an old one about an elephant rescued and brought to a sanctuary where she meets another elephant from her past life. Their touching reunion makes me cry every time.”
— Elaine Maticic 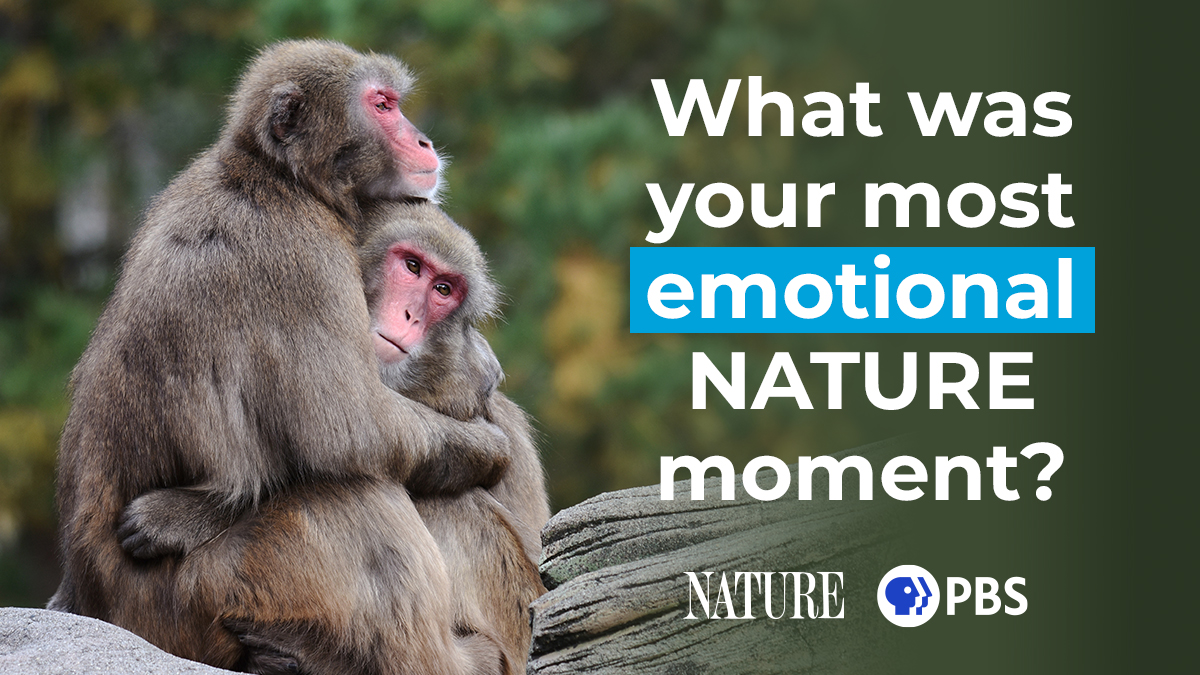 What was your most emotional NATURE moment?

“The hummingbird laying her two eggs and struggling to hatch them and keep herself and her offspring alive really got to me. The Hummingbird episode was the best of them all.”
— Stacey Stutzman

“In Dogs in the Land of Lions, after the African wild dogs rebuilt their pack against all odds, then the father was killed when the 2nd litter was still small. that was a great show though.”
— Hayley Jackson

“The episode [Austalian Bushfire Rescue] about rescuing Australian animals during the bush fire a year or two ago was pretty intense.”
— Matt Levitt

“Each one had something that made me cry.”
— Diana Lewis 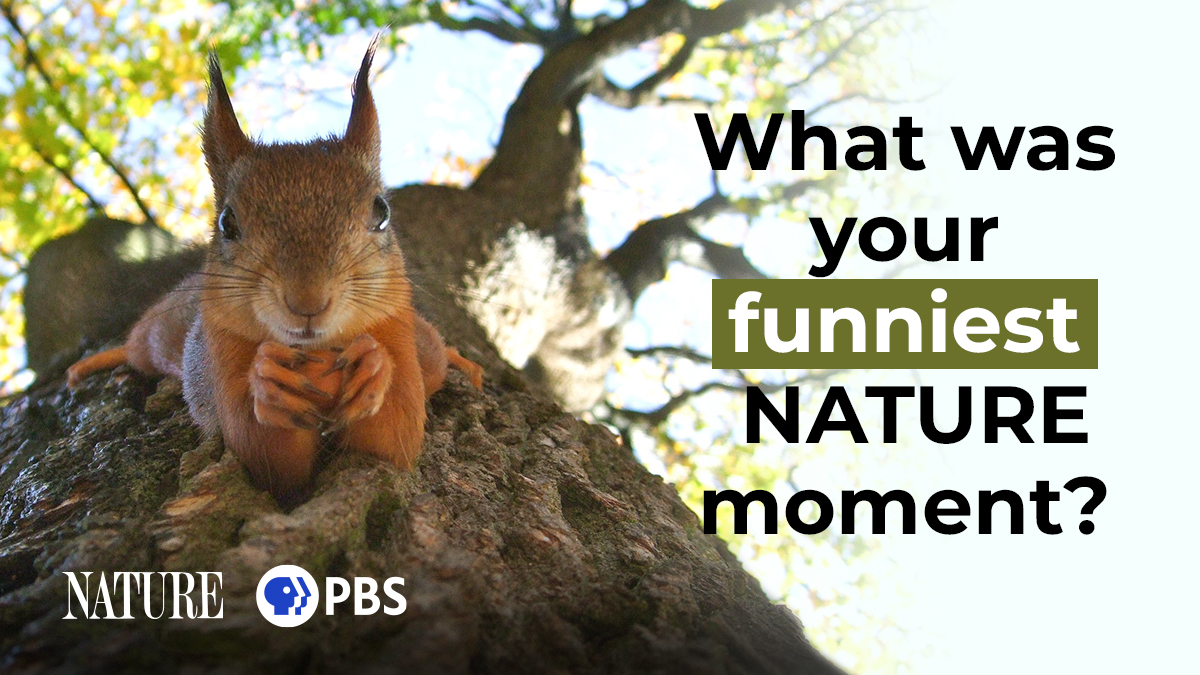 What was your funniest NATURE moment?

“I giggle every time the opening credits shows momma monkey grabbing baby monkey’s back leg when he tries to run off.”
— Paul A. Schroeter

“Many many moments in the My Life as a Turkey episode.”
— Paul A. Schroeter 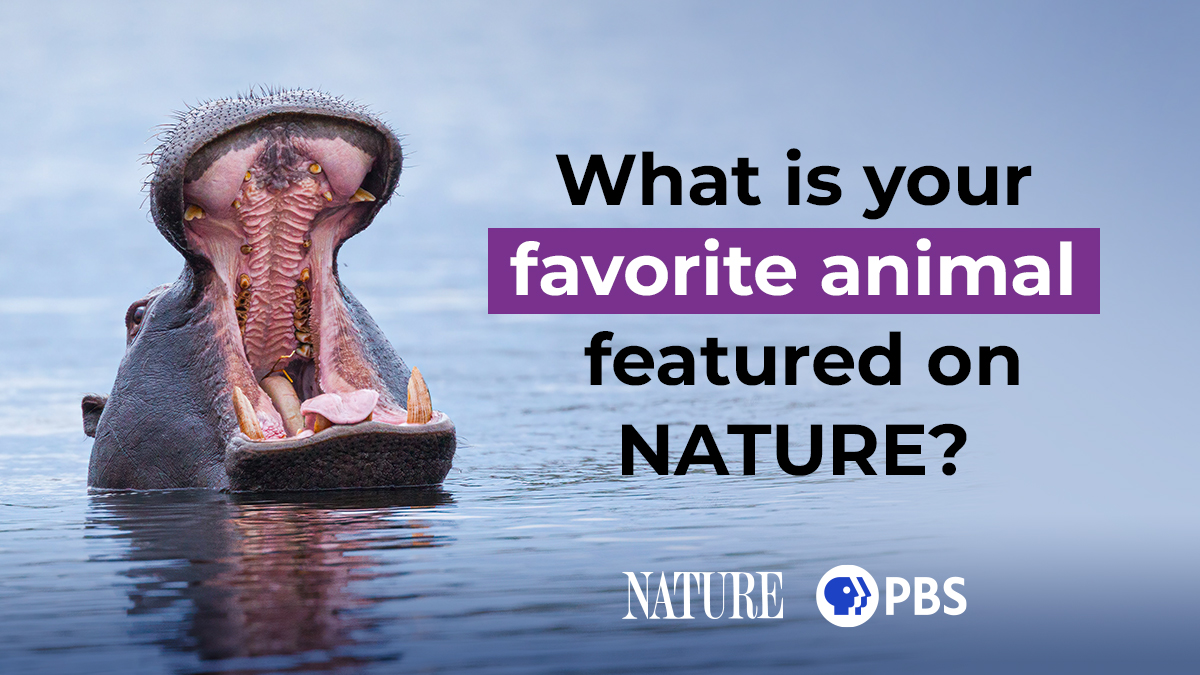 What is your favorite animal featured on NATURE?

“ALL ANIMALS BUT ESPECIALLY ELEPHANTS, the thought that humans destroy our animal friends for gain is devastating!!”
— Sharon K. Snow

“I love them all but the snow monkeys soaking in the hot springs is what got me started. So cute!”
— Lane Locklin

“Loved them all, but the ones with the spy camera animals were my favorite.”
— Shelby Warner