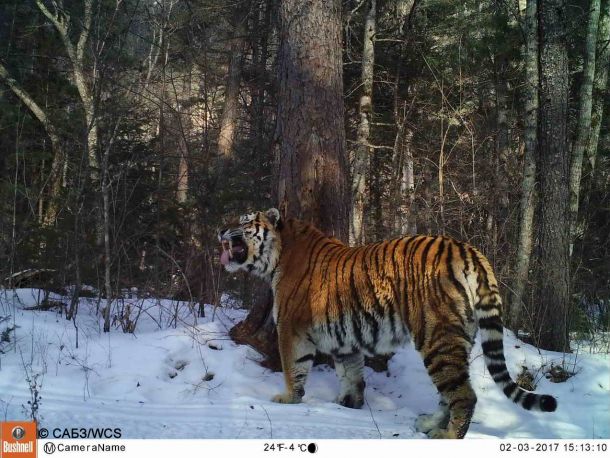 A male tiger performs “flehmen”—a grimace that allows olfactory cues to be picked up from other tigers who have left their scent at a marking tree. Photo credit: @SABZ/WCS Russia

While we all recognize that rangers are the front line of resistance fighting the loss of biodiversity across the globe, they seldom get the recognition they deserve. Evgeny Stoma is a tall, slim, soft-spoken man with a quick smile and a relaxed character. Not the kind of personality that you would expect to lead a revolution, but that is essentially what this ranger has accomplished over the past ten years of his career.

In 2010, Zheny—as friends know him—was at a crossroads. He’d spent over a decade in the prestigious Khansanki brigade of “Inspection Tiger,” a special forces-type team responsible for pushing back against an onslaught of tiger poaching precipitated after the collapse of the Soviet Union. Created in 1994, Inspection Tiger became the thin line of authority protecting tigers and other wildlife in Russia’s “wild east.” 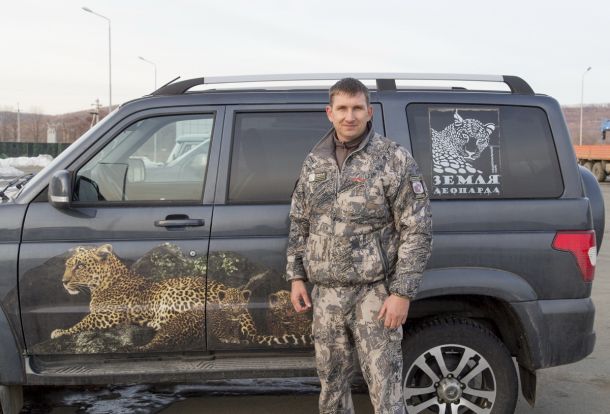 Zheny took over his brigade in 2005, but after Inspection Tiger lost key political and financial backing, he saw the writing on the wall. In 2010, he took a job as a platoon leader for a law enforcement department created to protect two protected areas in the Khasanski region.

The rangers who comprised the platoons of the reserve were an odd mixture of former hunters, reformed (and not so reformed) poachers, and wildlife inspectors. But for his single platoon, Zheny managed to mold a team of people he could rely on—applying the same principles that had made his Inspection Tiger team successful: hard work, a constant presence in the field, and steady discipline.

At the same time, WCS was implementing the use of the Spatial Monitoring and Reporting Tool (SMART) to assist in law enforcement in protected areas across the Russian Far East. During quarterly meetings with the law enforcement staff, it became clear that Zheny’s team was spending more time in the field and uncovering more poaching events than the other teams, setting the example of how to be good rangers.

Southwest Primorski Krai, where Zheny Stoma had been raised and spent all his life, was also the last remaining habitat of the Far Eastern leopard, the northernmost subspecies of leopard and one of the rarest of big cats on the planet. It likewise held a small but important population of Amur tigers, mostly isolated from the large population in the Sikhote-Alin Mountains to the east and north. 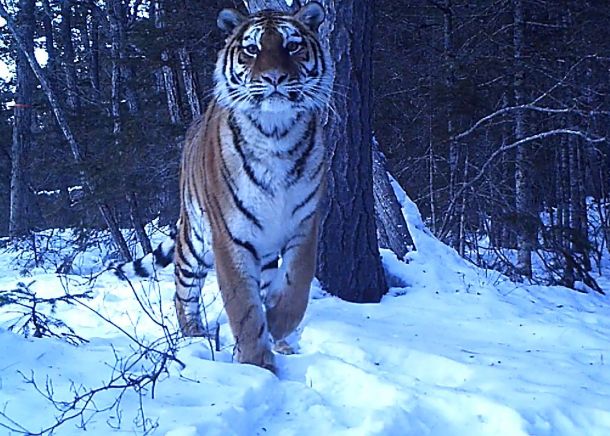 In 2012, after months of lobbying, a new national park was created, merging the old reserves and refuges. The resulting 1,080-square-mile (2,800 km2) Land of the Leopard National Park was to be the recovery site for Amur leopards and tigers. Zheny’s hard work was noticed, and the new park director, Andre Borodin, picked him to lead the enforcement division and build a team.

Since poaching was considered the primary obstacle to the recovery of prey species, leopards, and tigers, the ranger teams he put in the field would be critical to their conservation. To convert the motley assemblage of characters he was given into an elite team of rangers would take something close to a revolution, but Zheny took the job and never looked back.

Poor performing rangers either reformed themselves, were gently moved to other positions, or let go completely. Zheny used the SMART monitoring tools to understand who was working, and who needed to be prodded, but also to strategically plan law enforcement efforts across the park. 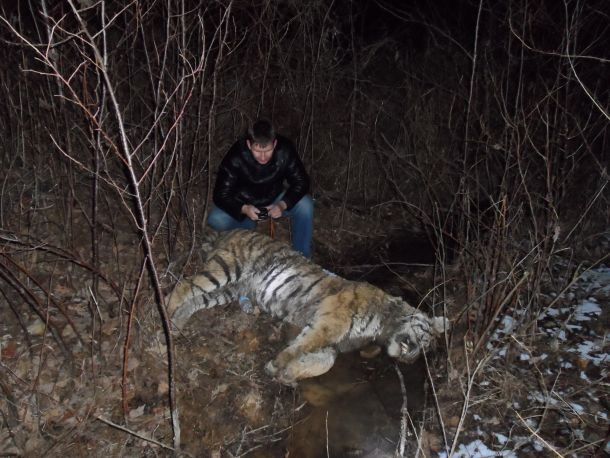 Rangers liked working for Zheny. He was a “ranger’s ranger,” someone who demanded a lot from his staff but gave them the freedom to make choices in the field—as long as they led to results. He pushed for continuous patrolling, convincing his staff that protection of tigers and leopards required a constant presence. Potential poachers had to feel that the chances of being caught were too high to take the risk.

Local rangers soon reported that poachers in their villages reminisced about the “good old days” when you could go into the forest without fear of encountering rangers. Probably more than any other single individual, Zheny Stoma led the rebound of tiger numbers in Southwest Primorye, and the dramatic recovery of the only population of Amur leopards in the world.

Tiger numbers in Southwest Primorye in the 1990s were estimated to be around 7-10 individuals. By 2020, Land of the Leopard National Park reported the presence of 28 tigers, with more dispersing into nearby China. Best estimates of leopards in this region ranged between 25 and 45 individuals in the 1990s. By 2018, national park scientists reported an estimated 98 individuals based on camera trap surveys. Both tiger and leopard numbers had more than doubled! 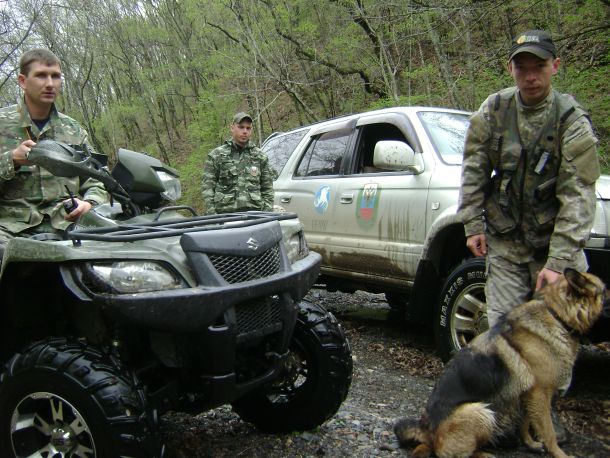 Of course, there were many factors that played a role in this success story: the creation of the national park itself, better management of the land, more technical and financial support from the Kremlin for protection, and better and more sophisticated equipment to support the rangers. But as directors came and went, Zheny’s insistence on constant vigilance by his ranger teams remained steady and made these dramatic recoveries possible.

World Ranger Day comes only two days after International Tiger Day. Let’s thank rangers like Zheny Stoma who have given tigers a chance to survive and thrive in the wild. It is only their commitment that brings hope for tigers in the future. Thank you Zheny, and the thousands of other rangers out there doing their jobs day and night to protect our planet’s magnificent wildlife.

The post Protecting Tigers in the Russian Far East, Zheny Stoma Is a “Ranger’s Ranger” appeared first on Nature.