Late Friday night, the US House of Representatives passed the $1.2 trillion bipartisan Infrastructure Investment and Jobs Act by a vote of 228-206. This is a big deal, with historic investments in climate, clean energy, natural infrastructure, coastal restoration, forest restoration and resilience programs, including more than $200 billion in priority programs that The Nature Conservancy has been advocating for over the past year. 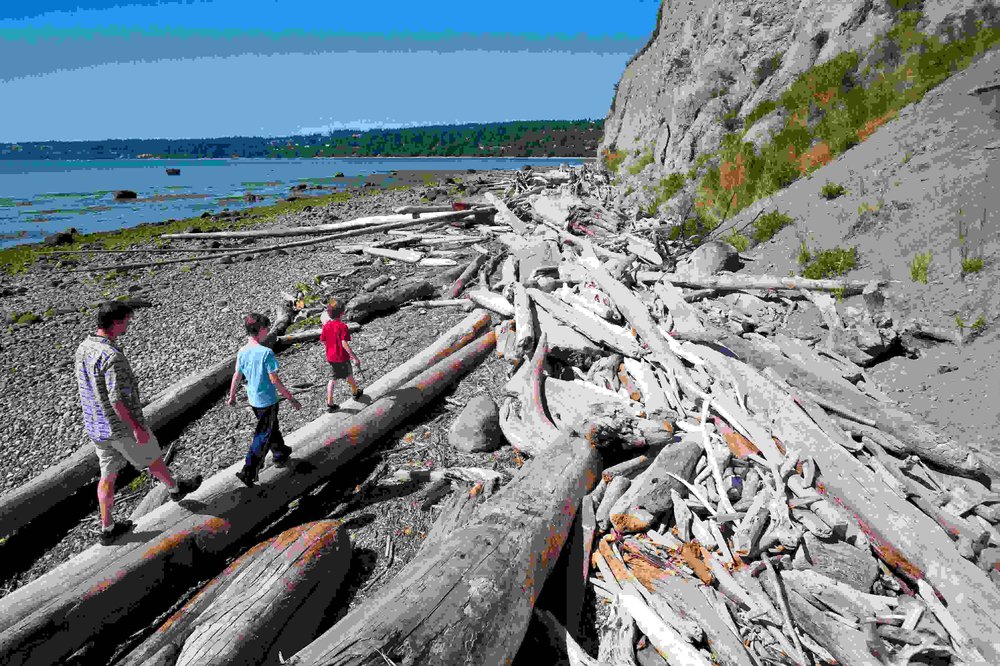 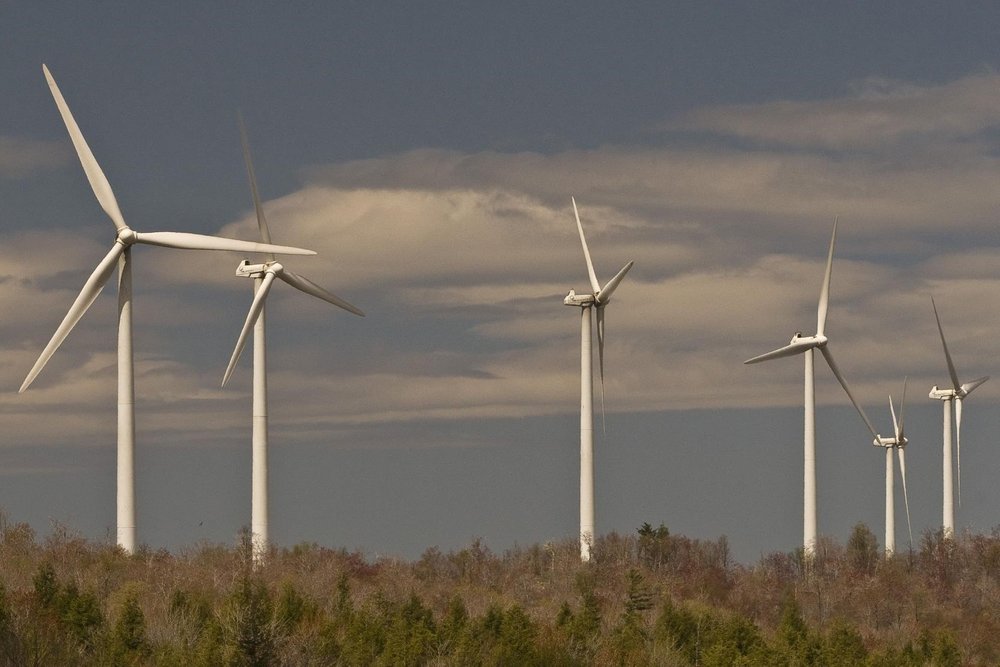 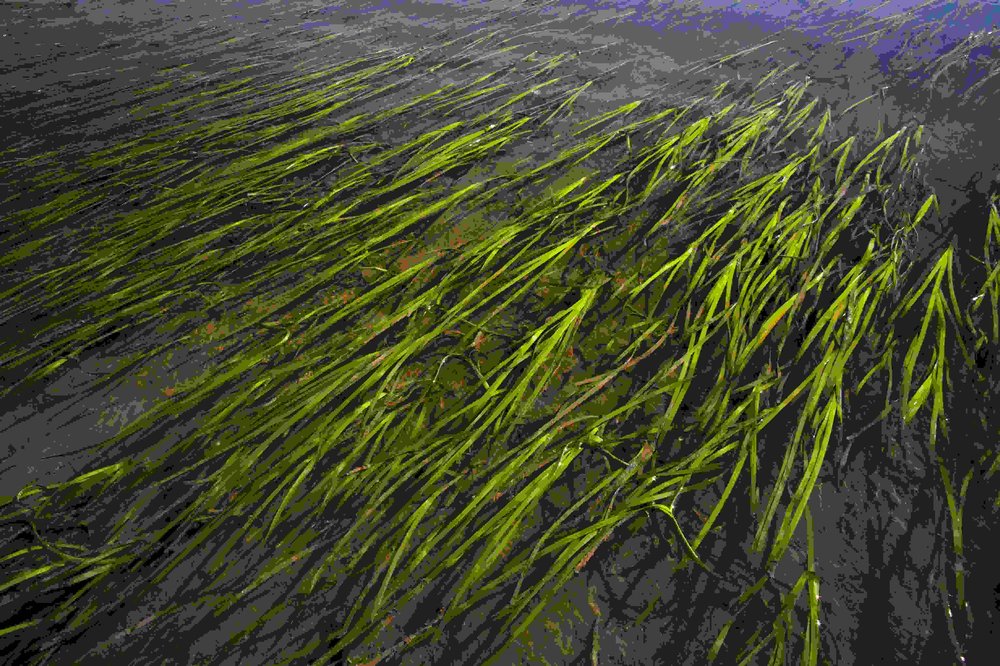 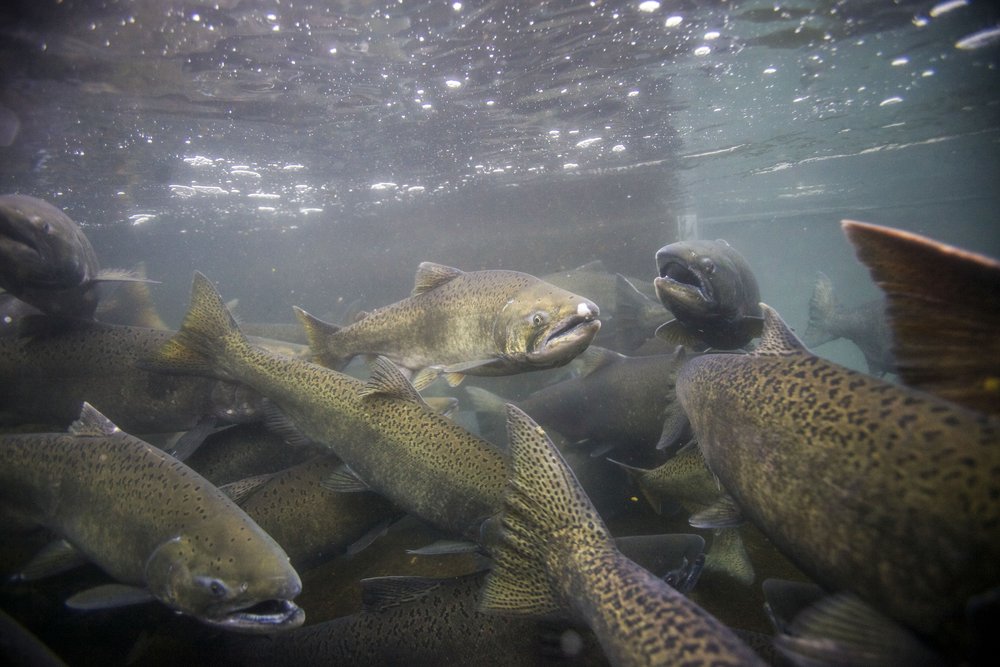 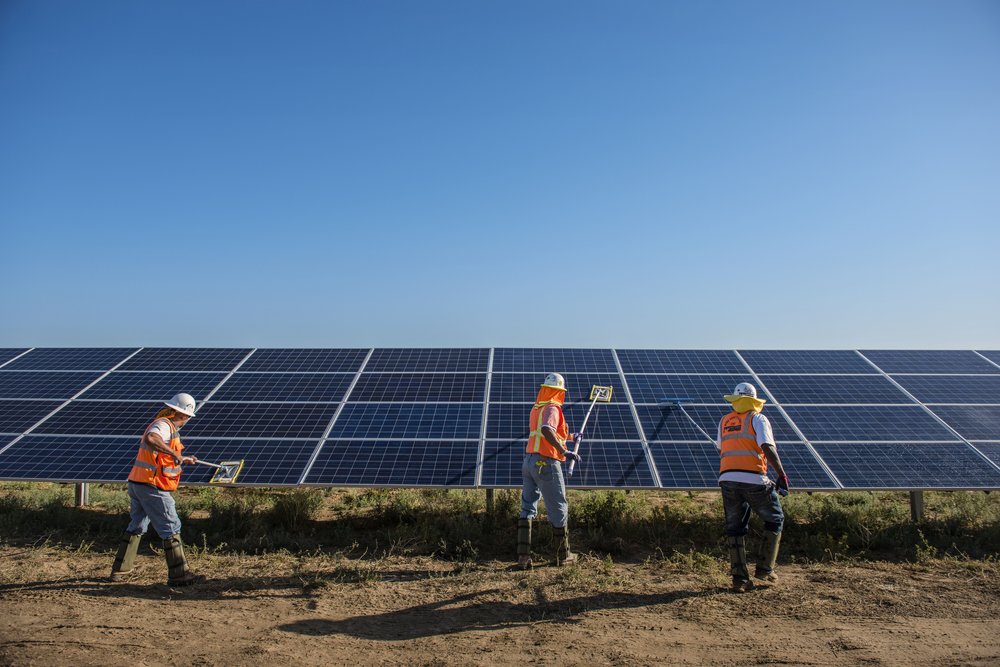 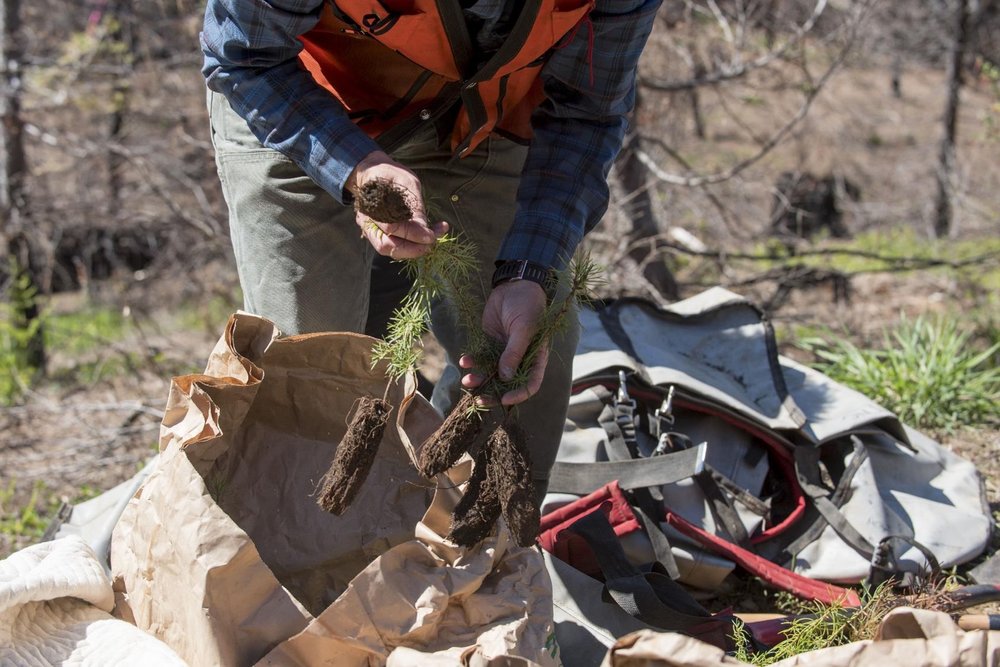 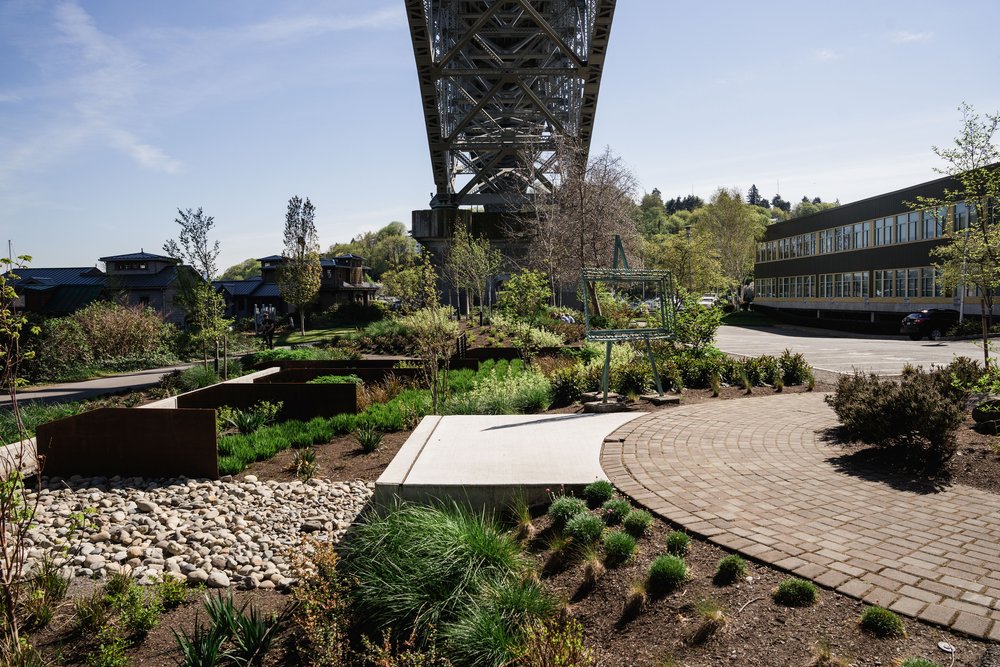 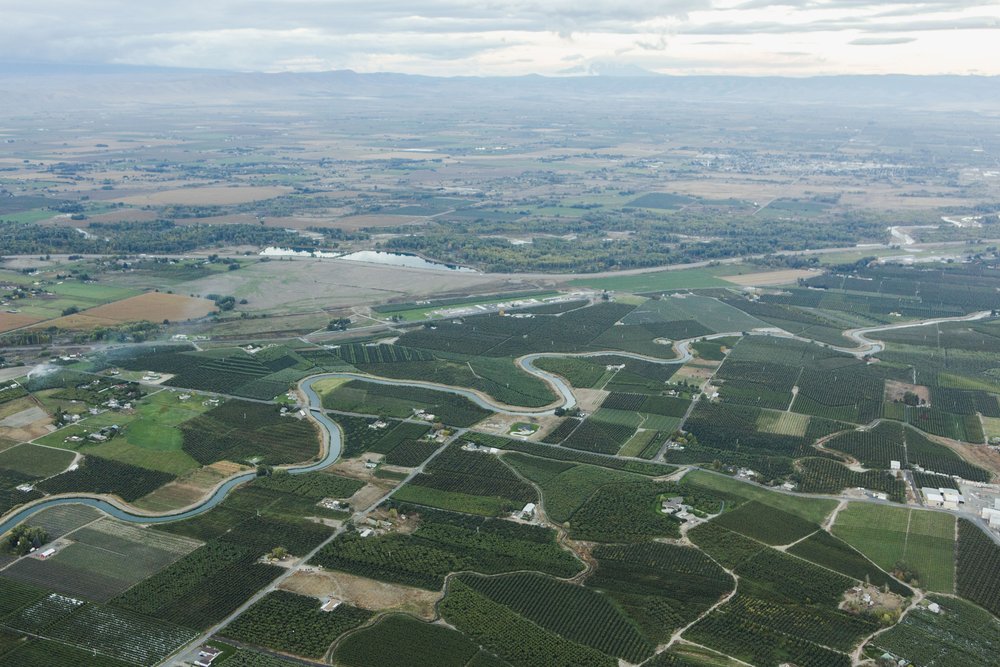 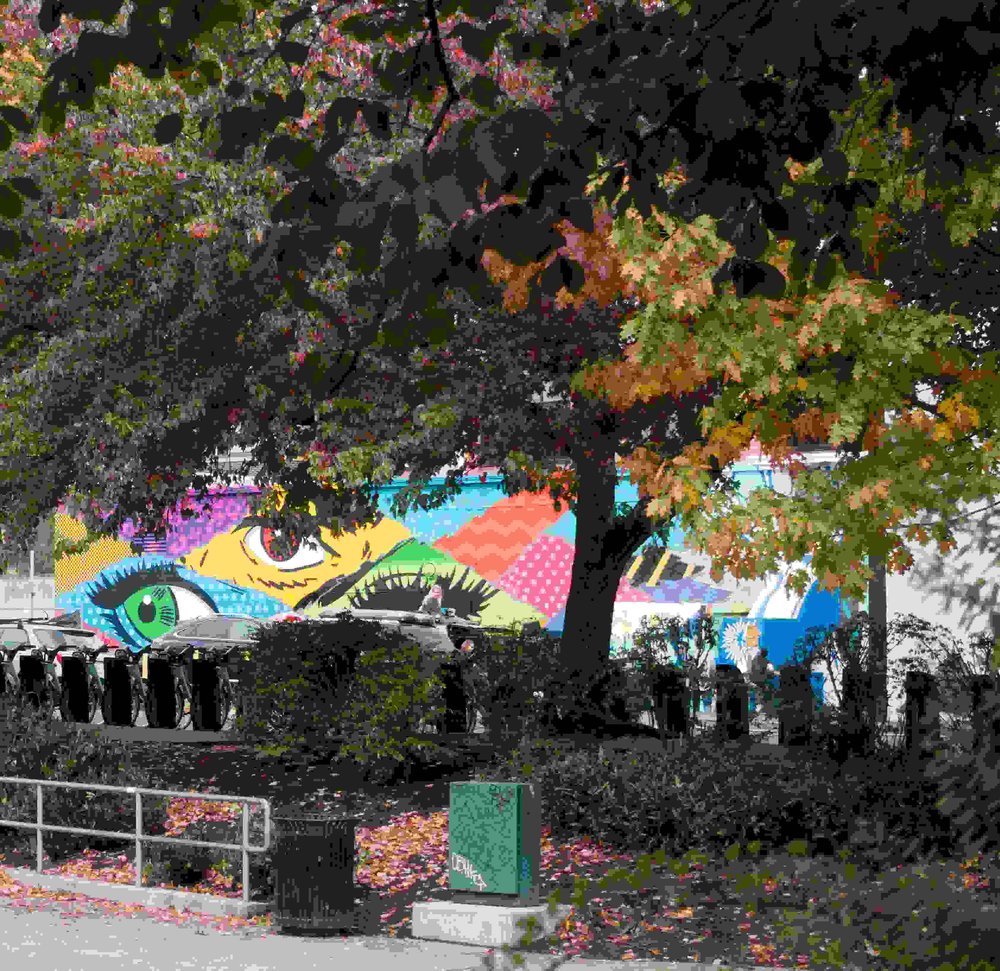 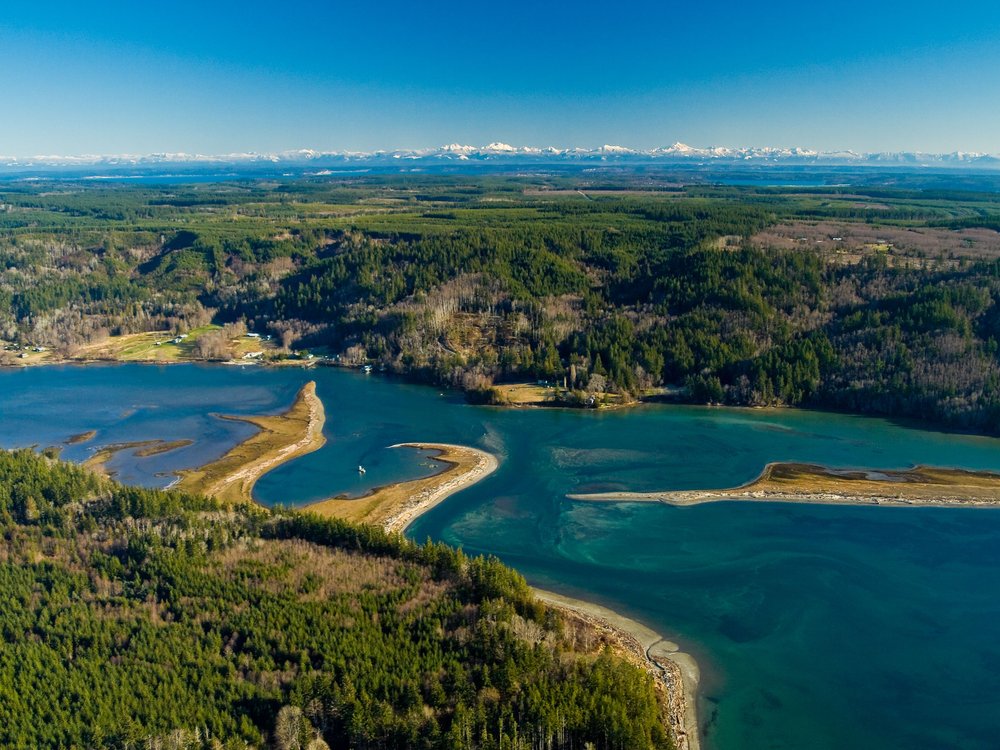 In addition to the major infusion of investments for agencies and communities across the country, the passage of the bill affirms that nature and climate are our country’s most fundamental infrastructure. We wrote about what the bill means for Washington back in August, when the Senate passed it, focusing on the many benefits of nature and people. Over the weekend, Senator Cantwell shared a more comprehensive summary of how the investments will touch down in our state, too. Now, with House passage, the bill heads to President Biden’s desk for his signature.

Importantly, while the bipartisan infrastructure bill represents major steps forward for federal climate action especially, much work remains to be done. As we celebrate this progress, we continue to advocate strongly for the crucial investments in the Build Back Better Act, which will deliver additional, much-needed investments for helping the US meet our 2030 emissions reductions goals and ensuring a healthier, more sustainable future.


Speak up in support of Build Back Better