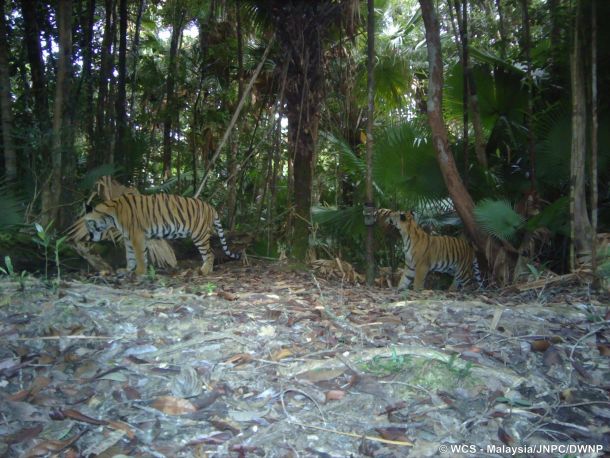 By marvelous fortuity or perhaps especially clever planning, International Tiger Day and World Ranger Day are two days apart on the calendar. On July 29th, the world pauses (one hopes!) to reflect on the magnificence of Asia’s great cat and remind ourselves that its fate is very much in human hands. On the 31st, we acknowledge the thousands of women and men working on the front lines of protecting the tiger and other imperiled species around the globe.

The connection is especially apt. Tigers, like all big cats, are threatened by people. We compete with tigers for space, clearing their forested habitat to make room for our crops and livestock. We hunt their wild food sources, depriving tigers of essential prey, and we kill them because they threaten our domestic livestock.

Finally, and most perversely, we kill tigers because there is an illegal market for their parts, including skins, teeth and claws as trinkets, and bones, organs, meat and just about everything else for supposed (and non-existent) medicinal properties or merely bragging rights. 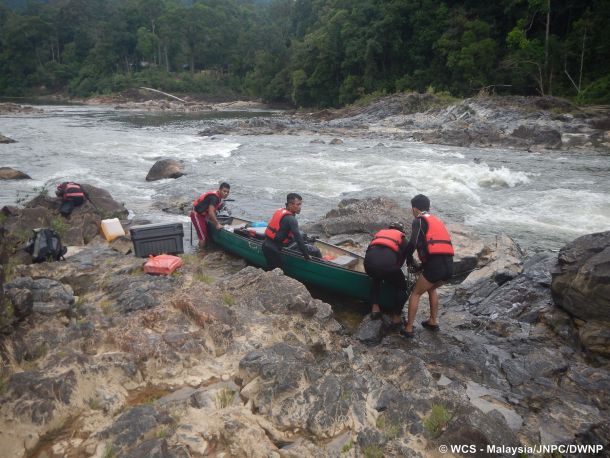 A ranger team in Endau Rompin, Malaysia. Rangers patrol the landscape by foot, boat, and vehicle to provide maximum protection for tigers and their prey. Photo credit: ©WCS Malaysia/JNPC/DWNP

The threats are complicated and intertwined. The response to them is never a single or simple one but robust protection lies at the heart of it—protecting tigers and prey from illegal hunting, and protecting their habitat from illegal clearing and encroachment. This is the essential task that rangers undertake every day. Patrolling is arduous, exhausting, tedious work. It is hot, cold, dusty and wet. Occasionally, it is dangerous. There are plenty of good reasons to do almost anything else.

Even with the extraordinary pressures of the pandemic of the last year, rangers stayed the course. In fact, their efforts in the last 12 months on behalf of tigers were quite extraordinary. In 20 landscapes across seven tiger countries, rangers working alongside staff from the Wildlife Conservation Society protected over 25,290 square miles (65,500 km2) of tiger habitat from illegal activities.

Foot patrols, slogging through snow and ice in Amur tiger range or traversing sheer, wet, forested ravines in South-East Asia, covered more than 87,000 miles (140,000km)- three and a half times the circumference of Earth. Motorized patrols, on land and waterways, patrolled an astonishing 385,250 miles (620,000km.)

Covering ground, strategically and continuously, disrupts poaching by heightening the risk of capture and arrest. Even more vital, it sweeps the forest of the dreadful tool most often used by poachers, wire snares. In the past year, rangers and WCS teams removed a total of 3,272 snares from landscapes in six countries where we work (snares are rarely used by poachers in the Russian Far East). 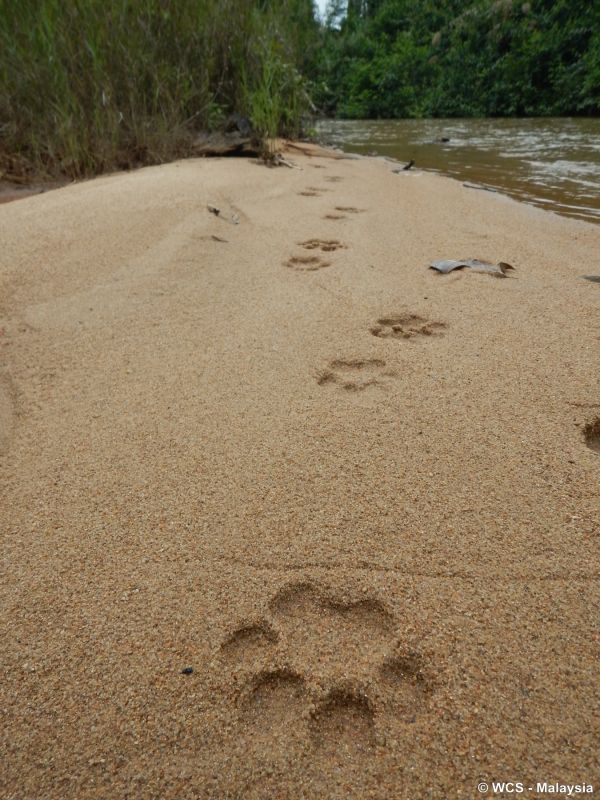 Every snare removed is another potential loss averted of a tiger or, more often, a tiger’s prey. By continually monitoring the herculean patrolling effort of rangers, we can track progress towards the landscape being made safe for tigers.

For example, in Malaysia’s Endau Rompin Tiger Landscape, removals of snares peaked in 2018 at nearly 3.5 snares for every 60 miles (100km) walked by patrols from the Department of Wildlife and National Parks, Royal Malaysian Police and WCS. Each year since, patrols have relentlessly pushed that number downwards. In the past year, snare numbers were down by 90%. Rangers now walk 600 miles to find the same number of snares they encountered walking 60 miles only a few years ago.

We know that’s really good for tigers. Endau Rompin is one of five landscapes where, over the past four years, tiger numbers have gradually increased. In an additional seven landscapes that WCS monitors, the tiger population is now stable. Trends are less clear for the remaining sites where we work, mainly because we lack sufficient, long-term population data; but we can be certain that having highly trained and very well-supported rangers in place will push the needle in the right direction.

This International Tiger Day, we have reason to be cautiously optimistic. There is still a long way to go before the future of the tiger is assured, but the seeds of the species’ recovery are finally taking hold. Let us recognize that we have rangers across Asia to thank for that. Everything else we do to help save tigers would be for naught if not for the fact they are out on patrol, day after day after day.

The post How The Fate of the Tiger Is in Human Hands appeared first on Nature.