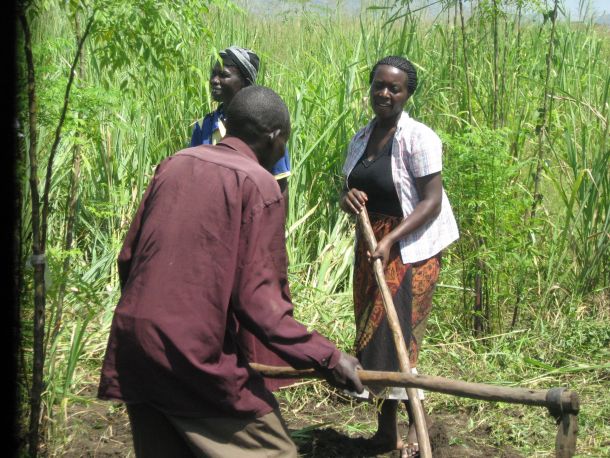 Growing up in Uganda, my home environment nurtured my love for the natural environment and wildlife, which I often saw as I walked to school every day. It further influenced the clubs that I joined at school and the environmental course I pursued at Makerere University. It was not surprising to my family when I joined the Wildlife Conservation Society in 2009, because they knew I loved nature.

The first project I oversaw was implemented in Northern Uganda with communities adjacent to protected areas; Mt Otzi forest reserve, Agoro Agu forest reserve, Karenga community wildlife reserve and East Madi wildlife reserve. The project aimed at promoting the conservation of biodiversity-friendly land and the use of natural resources in the key corridors and buffer zones that make up the migratory route for elephants moving from Southern Sudan through East Madi to Murchison Falls National Park, as their historical route. 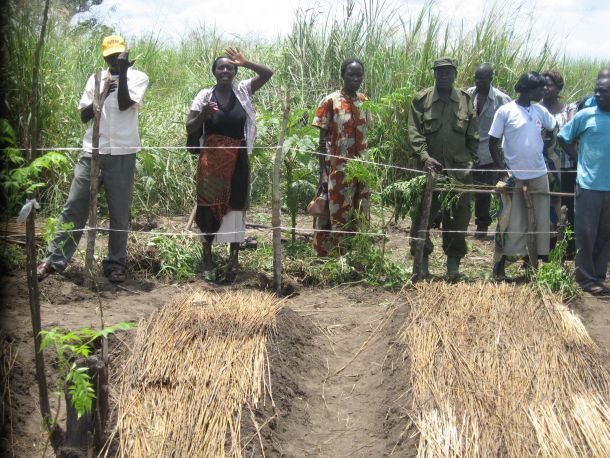 The project was implemented during the aftermath of the civil war in Northern Uganda that forced many people into internally displaced camps.  During the years people were in the camps, their abandoned lands regenerated, allowing wildlife to expand their range. When peace was restored it was a great relief for people to get back to their homes. With a zeal to start over, they cleared the overgrown habitats for agriculture, fuel, and new settlements.

Working with the government, landowners, and protected area authorities, I conducted a needs assessment for the local authorities and involved them in the process to understand the gaps in their planning for the communities bordering protected areas. Together we engaged the communities to understand issues affecting them, with the aim of coming up with inclusive conservation initiatives in stewarding land, water, and natural resources.

It was during one of these engagements that a community shared a story of how elephants from Sudan had raided their cultivated crops and had instilled hatred for the animals. This incident enabled us to explain to the communities the importance of land-use planning in the context of wildlife conservation, community livelihoods, and socio-economic development. 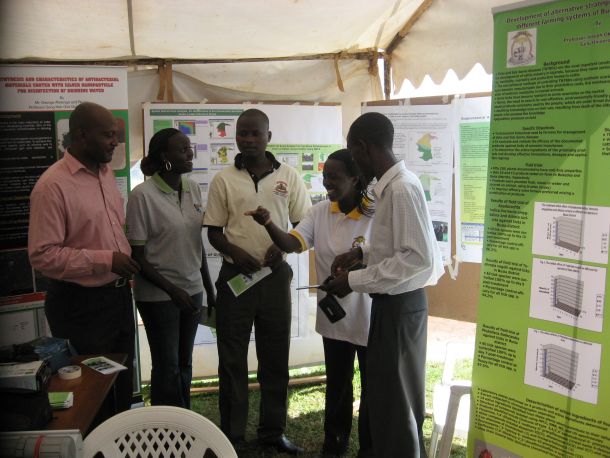 In our community walks, we encountered an elephant. Inside, I was happy to see the elephant, but local people used the moment to address the problem we had just discussed in our community meetings. Fortunately, we were traveling with a ranger who was able to scare the elephant away. This incident again enabled the local leaders to appreciate the permanent use of deterrent measures to control elephant raids and promote harmonious living with elephants.

In the planning process, the communities identified possible income-generating enterprises. I was thrilled when they identified beekeeping as a suitable initiative because it offers an alternative livelihood for the community as it moves away from unsustainable activities. It also helps to preserve and protect established forests, thereby reducing deforestation, forest degradation, and biodiversity loss. 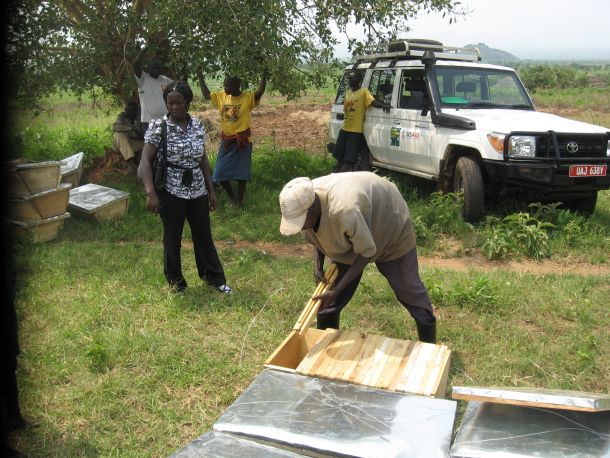 During the implementation of this project, I came to appreciate that letting the communities “own” their conservation activities is critical to the success of any given project and demonstrates integrity in working with these communities.

The project gave me a good foundation in working with a number of stakeholders. I am now able to contribute to bridging the gap between behavior change and reducing threats to biodiversity by working with developers and government entities to improve policies, tools, and implementation mechanisms that reconcile development and conservation. I hope to continue engaging with all stakeholders to protect wild places for the benefit of future generations.

The post Balancing Conservation and Socioeconomic Development in Uganda appeared first on Nature.